The medieval fortress of Severin

The medieval fortress of Severin was built in the 13th century  at the initiative of the Hungarian Kingdom, which erected this fortress for defense on the southern border of the Banat of Severin.  The first garrison of the fortress was formed by the knights of St. John. The fortress had a strategic position, being located on the Danube and in the immediate vicinity of the old Roman fort Drobeta. The construction was carried out during the XIII – XV centuries, during which the fortress was permanently fortified, enlarged and strengthened. The construction was defended by a deep water ditch, whose traces can be seen even today, being surrounded by two rows of stone walls, supported by 6 defense towers. The Ottoman invasions subjected the fortress to a long series of sieges over the centuries. The most devastating attack was during the time of Soliman the Magnificent, in 1524, when the walls were completely destroyed, practically from the fortifications remaining only a single tower, called the Tower of Severus, which led to the establishment of the name of the town today, Drobeta Turnu-Severin. Following a large rehabilitation project, the fortress can be admired today in all its grandeur. 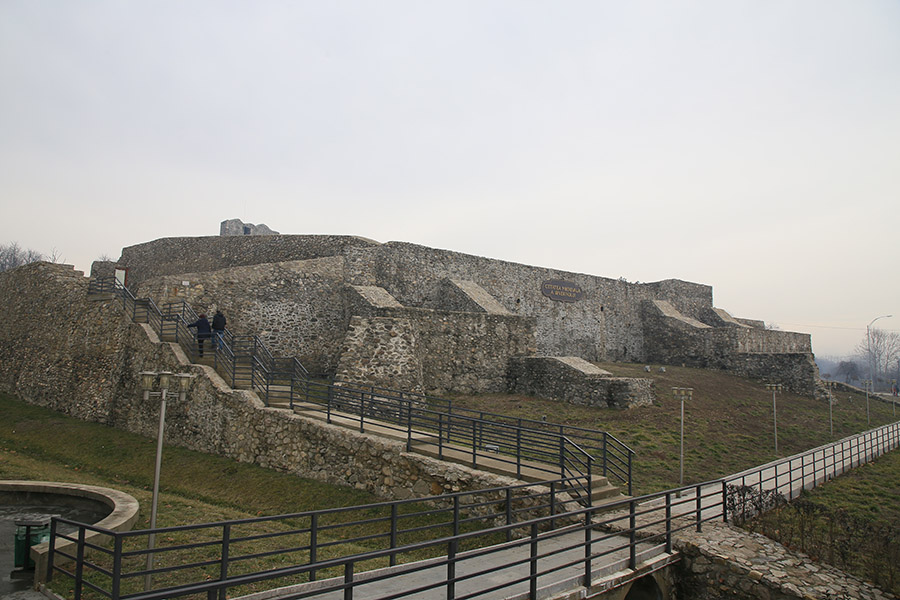 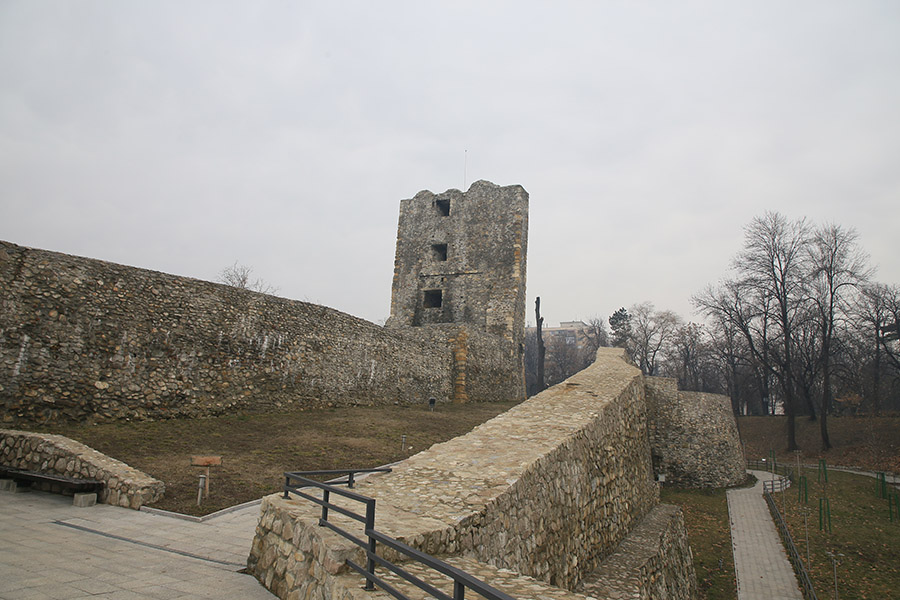 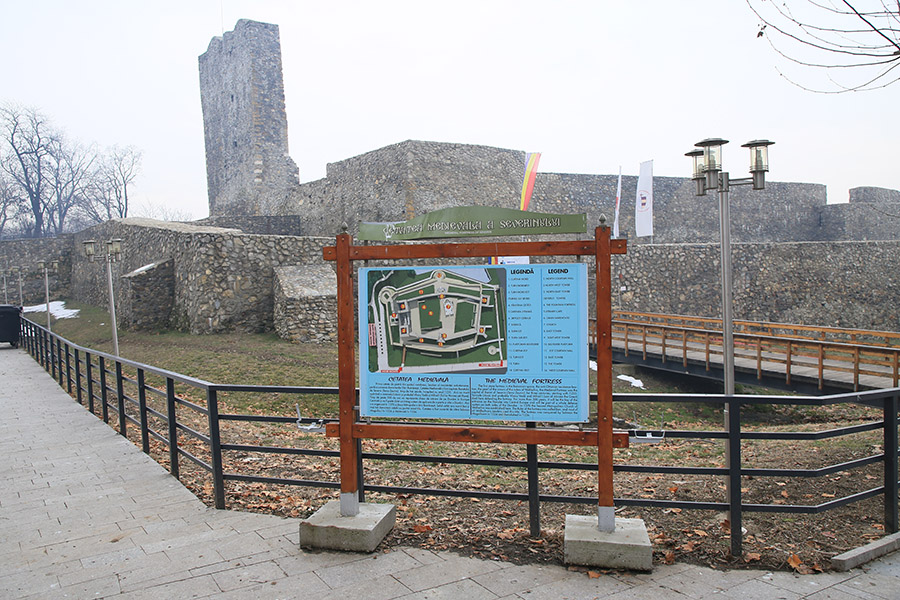 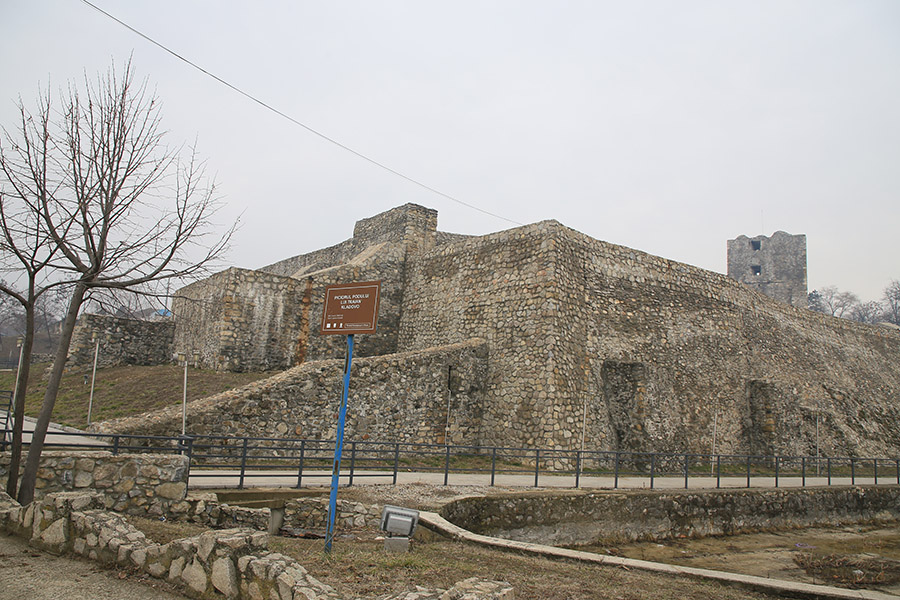 The bridge of God, the Ponoare cave, the fields of limestone

The bridge of God is a natural phenomenon of karst origin, formed by the...

Starting with December 2018, a new section of the Iron Gate Museum has opened...

For a long time throughout history, the village of Cerneţi was a cause of...

Located near the town of Orşova, the Mraconia monastery has, according to some opinions,...

It was built, according to tradition, at the urging and with the help of...

Any cookies that may not be particularly necessary for the website to function and is used specifically to collect user personal data via analytics, ads, other embedded contents are termed as non-necessary cookies. It is mandatory to procure user consent prior to running these cookies on your website.